I met this young teen a few months ago. She was raised by Muslim parents and grew up in accordance to their religious beliefs. Few months ago, she heard of the gospel. She eventually made a personal decision to receive Jesus in her life as Lord and Savior. I was hesitant to invite her to a cell group at first but I was reminded that Jesus died for all so that all may be saved. I was also reminded that the power and truth of Jesus are not bound by religion.

So I invited her and asked her if she’d want to attend a cell group with her friends. She, with no hesitation, said yes.

A week after, I gave her a Bible as an early birthday present. I saw fear in her eyes when I handed her the Bible. She immediately said, “This is not allowed inside our house. We’re muslims.”

“No worries. Just tell them that it is a gift from a friend”, I insisted.

She read the short love note I taped on the plastic cover of the Bible. She received it with a smile.

She started doing her personal quiet time and she consistently attended our weekly cell groups and Sunday worship services.

However she did it all in secret.

She did her quiet time when her parents were not around or asleep, and she hid her Bible between school books. She would tell her parents that she has school-related activities to attend on Sundays just so her parents would allow her to leave home and just so she could participate in worship service.

She was one of the first girls in our Thursday cell group who finished our 24-day quiet time challenge. She was available, responsive and teachable. We praise the Lord for this.

Then one day, she suddenly became distant. She also became less available. I asked her how she was, but she just subtly smiled and said, “I’m okay, ate”.

Yes, like you, I know she was not okay. Something was off. I prayed about that something and praise God, a common friend of ours bravely shared to me in private the reason why she is no longer serving with us on Sundays.

Her Muslim parents found out about her quiet time notebook and Bible. They yelled at her and spanked her. They threw the notebook and Bible on the wall. They picked it up and in front of her, tore the pages. She was told that what she did is a shame and threat to their family.

For a young teen, new in her personal relationship with God, that has got to be traumatizing.

But Jesus exactly understands and He sees us through. In Matthew 10:34-36, He speaks of very bold statements to His disciples:

a man against his father,

a daughter against her mother,

a daughter-in-law against her mother-in-law—

a man’s enemies will be the members of his own household.”

Jesus comes to bring a sword to the earth. He tells His disciples that it will be tough and painful and discouraging because they will have to go against their families for the sake of Jesus. His followers will face not just all kinds of sufferings but all kinds of persecutions. So in the next verses (Matthew 10:37), He boldly says:

Jesus here is saying that although our families, siblings and parents are VERY IMPORTANT to us; they cannot be MORE IMPORTANT than Jesus. Further, Jesus says (Matthew 10:38-39):

“Whoever does not take up their cross and follow me is not worthy of me. Whoever finds their life will lose it, and whoever loses their life for my sake will find it.”

I can’t find the right words to describe how scary and assuring these words are. Jesus is  Truth.

I understood my friend more. I was also hurt for what she had to go through because of her faith in Jesus. There was nothing I could do except to pray for her and her family. It would be unsympathetic of me to just tell her that it will all be okay because what she experienced was not okay, and I do not want to invalidate her feelings/experience.

I praise the Lord that His grace still brings her to our weekly cell groups. I would see her hesitations to pray but she listens. I would observe her sadness but she participates. I encourage her in faith and God’s word, but more than anything,  I am being taught also to entrust her to the Lord in prayer.

Her parents are okay with her now because she denied her faith in Jesus to them. I understand that being young in the faith, she felt stuck between honoring her parent’s will versus being in God’s will. I am being taught to entrust her parents to the Lord in prayer also.

I also understand where her parents are coming from. They, in the most loving way they know, are only protecting their daughter from harm. Religion, since it is man-made and isn’t a way to have eternal life, can indeed cause confusion. This is why Jesus criticizes religious leaders (Luke 11:27-54). This is also the reason why I hate religion but love Jesus.

Parents going against their child’s faith is not a rare case. I have experienced being threatened by parents because their daughters turned their backs from their family’s religious traditions and doctrines after hearing and believing in Jesus. BUT I have also witnessed parents and families being transformed in the love and grace of Jesus because their children prayed in faith and hope for them— that they too may be saved and come to the knowledge of God’s truth.

I have also heard of/watched powerful testimonies of believers who chose to follow Jesus even if it meant being cut off and persecuted and cursed by their parents.

Note: We have to be careful not to generalize all religious parents as harsh parents. Majority of them are usually friendly and are willing to also learn about what their children are learning. The gospel is not bound by religion or upbringing.

But what do we do when parents go against their child’s faith in Jesus?

Praise be to God.

Some time later God tested Abraham. He said to him, “Abraham!”

Then God said, “Take your son, your only son, whom you love—Isaac—and go to the region of Moriah. Sacrifice him there as a burnt offering on a mountain I will show you.”

Early the next morning Abraham got up and loaded his donkey. He took with him two of his servants and his son Isaac. When he had cut enough wood for the burnt offering, he set out for the place God had told him about.

On the third day Abraham looked up and saw the place in the distance.

He said to his servants, “Stay here with the donkey while I and the boy go over there. We will worship and then we will come back to you.” 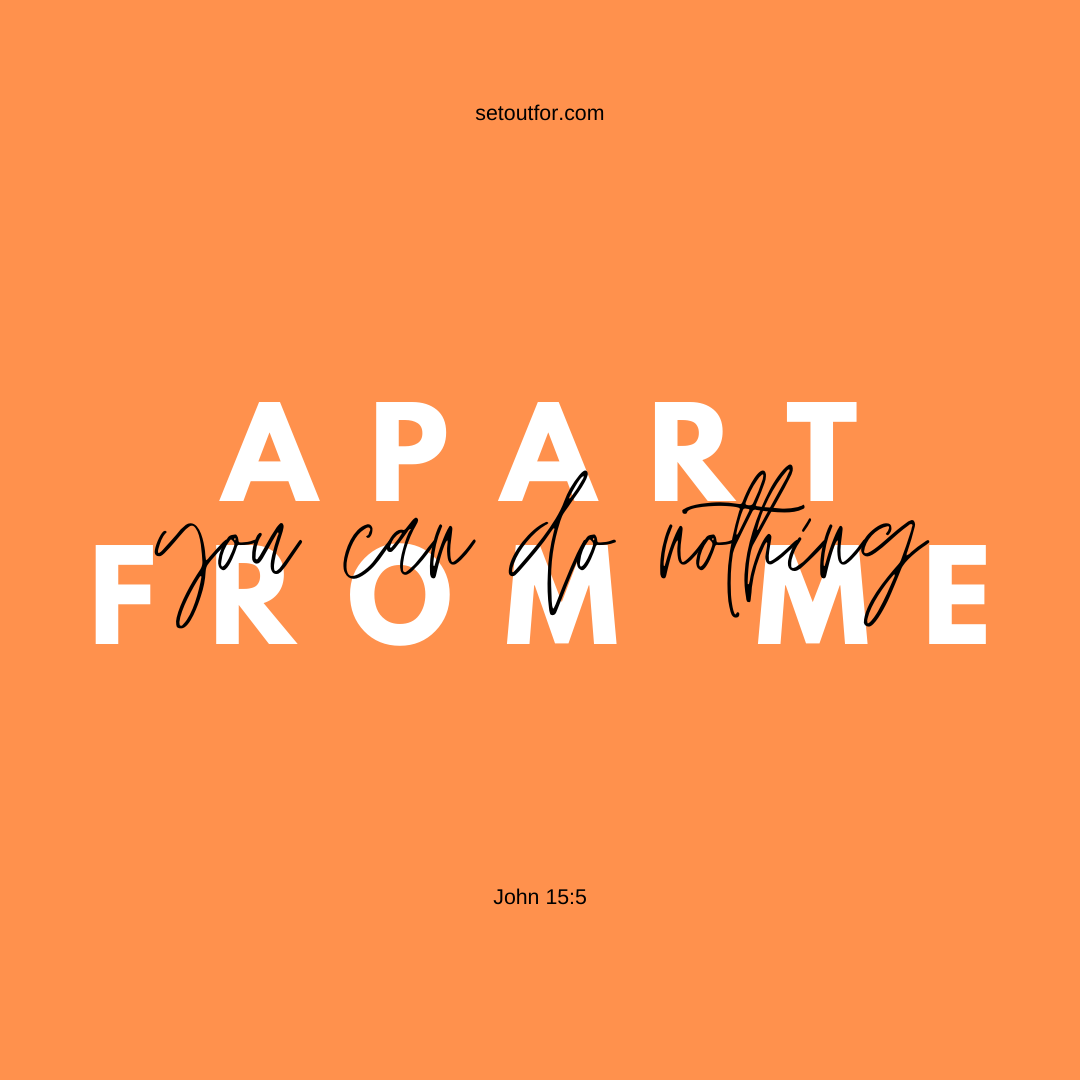 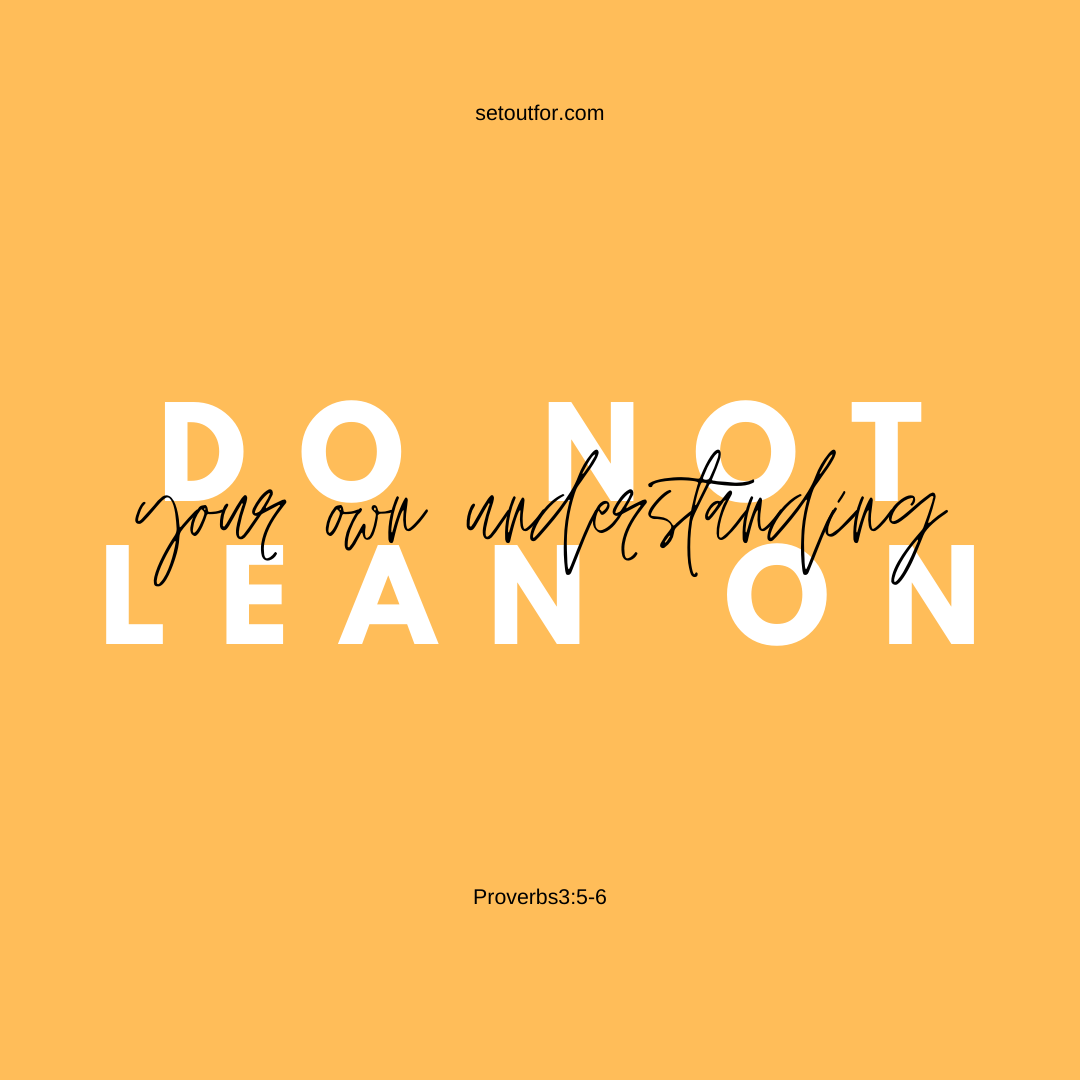 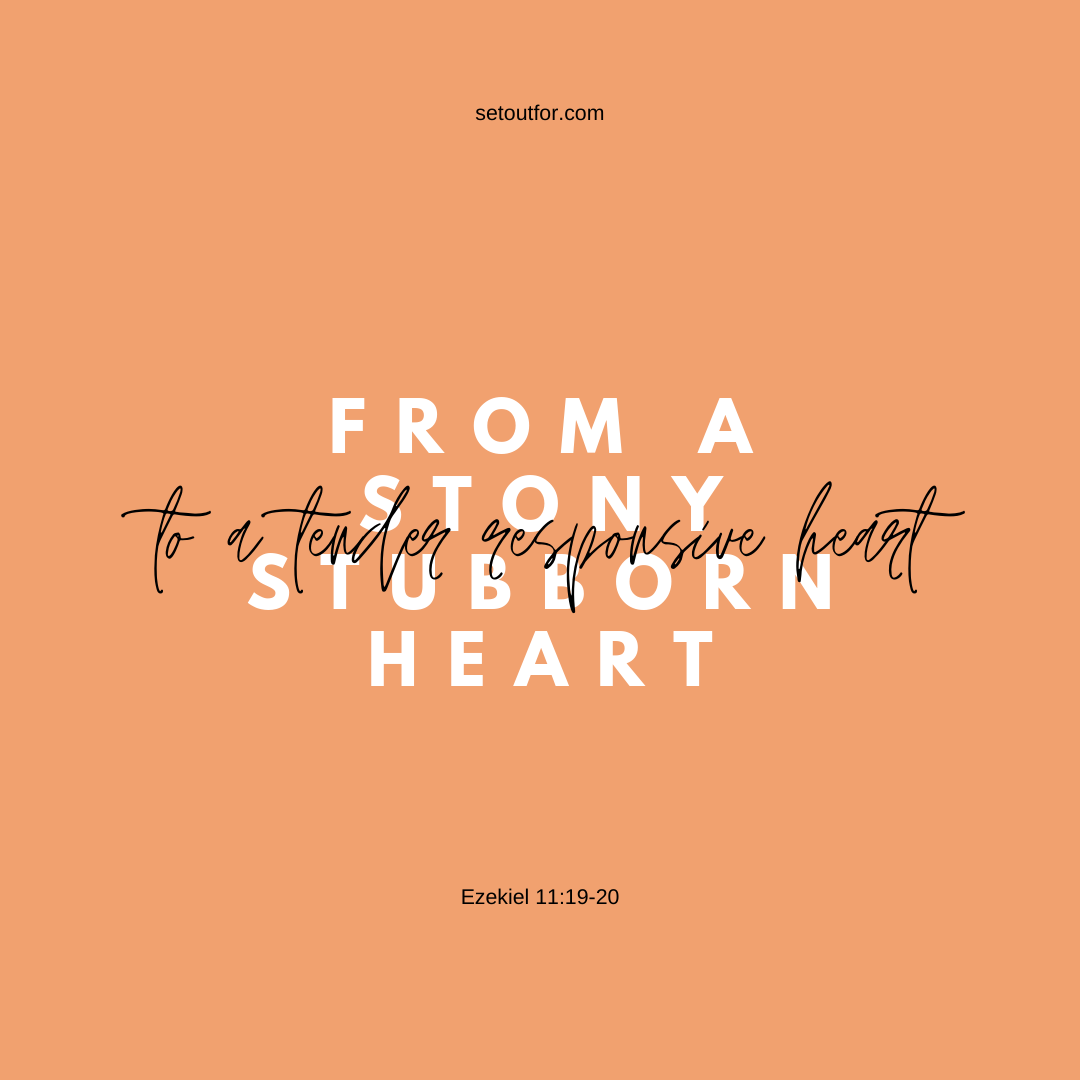